To Live or Die… Spiritually 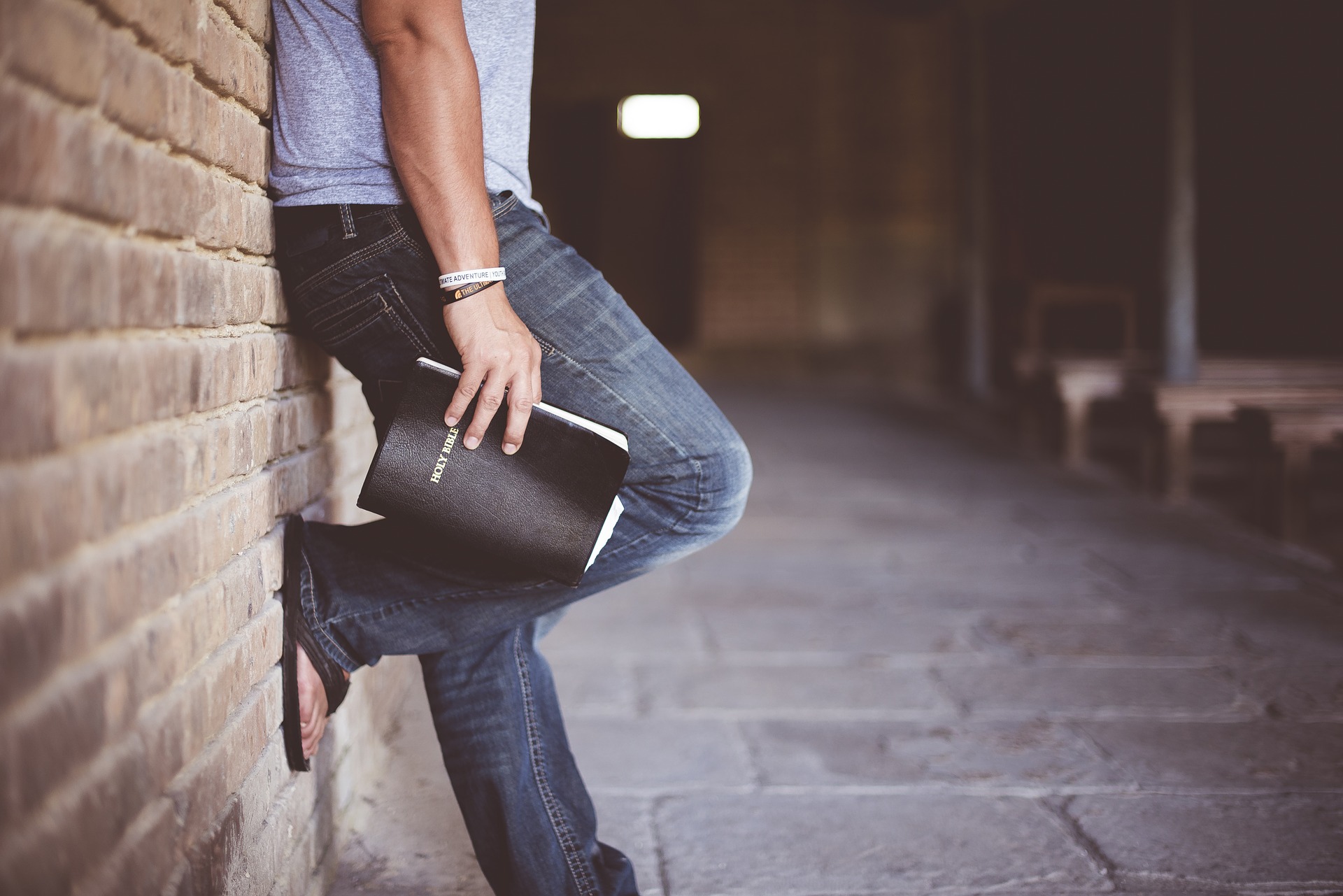 Our Life in Christ, God’s Life in Us

When I was in high school, I remember asking our religion teacher which sins were mortal. My “plan” was to try to have as much fun as possible, while staying away from the danger of hell. And I was not alone… most of my friends had the same mindset.

It was only later that I realized that our life is not mainly about having fun, but about living God’s life in us through sanctifying grace, obtaining true happiness, and reaching Heaven. Sanctifying Grace is that sharing in the life of God[1] that is given to you through Baptism. The goal of your existence is to allow that life of God to grow in you until it blossoms and wells up into eternal happiness in Heaven.[2] Only when you understand that the Lord is the goal of your desires, when you understand that happiness can only be obtained by being united with the God, only then will you understand the terrible nature of sin, and how you should always avoid it.

Now, the main thing that can destroy that life of grace in you is sin—in particular, mortal sin. Surprisingly, that is something that you do to yourself—it comes from your own will, and it hurts you first and foremost.

Some Sins Cause Death in Your Soul

As the Catechism teaches, according their gravity, sin can be divided into mortal and venial.[3] St. John mentions this distinction in his First Letter, when he says that there are sins that are “deadly”, and sins that “are not deadly”[4]—deadly sins being mortal[5] sins. While every sin is an offense to God, and hurts both God and men, some sins are grave enough that destroy our relationship with our Lord, make us lose the life of the Trinity in our soul, and, if we die with an unrepented mortal sin we can’t be saved.[6]

So a concern of many good young adults is what is a mortal sin? Or better, when is a sin mortal?

Conditions For a Mortal Sin

Every sin is a voluntary act by which we break the law of God.[7] However, for a sin to be mortal three conditions are necessary: there must be (a) grave matter, (b) full knowledge, and (c) deliberate consent.[8]

First there has to be grave matter.[9] That is, the action (moral object) has to be grave, or seriously evil. The basic list of actions that constitute “grave matter” is given by the Ten Commandments[10], although in some of the Commandments, the “matter” can sometimes be lighter, or less serious[11] (as in the case of lying, stealing, honoring father and mother and the like). St. Paul provides some lists with more specific sins that constitute “grave matter”, and those who commit them “will not inherit the Kingdom of Heaven”[12]—if they die without repenting, that is. Finally, the Catechism clarifies more in detail some more cases where there is grave matter, which I highly encourage you to read. (click here to see the passages from the Catechism indicating which actions are mortal sin)

Second, there has to be full knowledge of what you are doing[13]. So physically performing an action that constitutes “grave matter” is not enough for that to be a mortal sin—you have to be in full use of your intelligence, and realize what you are doing. You should also know that the action you are committing is something seriously wrong. If for some reason your ability to think or understand is impaired for a reason that was beyond your responsibility (for example, if you were asleep or having a panic attack), then the gravity of the action is diminished[14], or may even disappear completely. However, if you became impaired by your own choice (for example, by getting drunk or using drugs) then you are still responsible[15] for the actions committed because you willingly chose to be impaired.

If you are unaware that something is wrong (invincible) ignorance[16], your responsibility is diminished. However, if the sin you are ignorant about is something you were supposed to know[17], or if you had the opportunity to find out but chose to remain ignorant[18], you are still responsible.

Finally, there has to be deliberate consent of the will. Which means that, once you clearly realize that the action you are about to do is wrong, and that you should not do it, you still choose to do it anyway.

Living a Life of Freedom

Sin, especially mortal sin, is the worst evil that could ever happen to you. That is why so many saints were willing to die before committing a mortal sin—they are the martyrs. Thank God that our Lord left you the Sacrament of Confession, through which He—using a priest as a channel[19]—will forgive your sins if you confess them with sincere repentance. You should never despair—no matter how great your sin might be, Jesus is willing to forgive you! Our Lord is greater than your sin!

Take courage! It is not impossible for you to avoid mortal sin! Moreover, with a firm determination[20], and with the help of divine grace (through frequent confession)[21], you can avoid all mortal sins—and live a life of true freedom. The freedom that comes from walking the path of the Gospel toward God, who is the source of happiness and peace.

[5] “Mortal” comes from the Latin root “mors, mortis”, which means death. So basically, “mortal” is a synonym of “deadly”.

[11] See CCC n. 2072-2073. That is, if you lie by saying you did not eat that cookie, the issue at stake in your lie is not that serious (the matter is lighter), therefore the sin is venial. However, if you lie by saying your neighbor killed his friend, that is grave (and the sin is mortal). If you steal a cough drop from a co-worker, the amount stolen is not that grave, which makes your sin venial—however, if you commit some type of investment fraud, and end up withholding thousands of dollars from thousands of small investors, the matter is clearly grave, and the sin mortal.

[14] And therefore, the action may be only a venial sin, or not a sin at all—as in the case when you commit some evil action in your dreams or while sleeping.

[16] That is, you were unaware that such an action was something wrong, and there was no possible way for you to know that it was such.

[17] Like the case of a doctor who caused the death of a patient because he gave him an excessive amount of anesthesia, but claims he didn’t know that could happen—in this case, even if it were true that he didn’t know, he is still guilty, because he was supposed to know that.

[18] Like the case of a college student who doesn’t know that abortion is wrong (when he had abundant opportunities to read about it in the Catechism), but knows everything about some other topic of interest to him.