The Journey to Sainthood 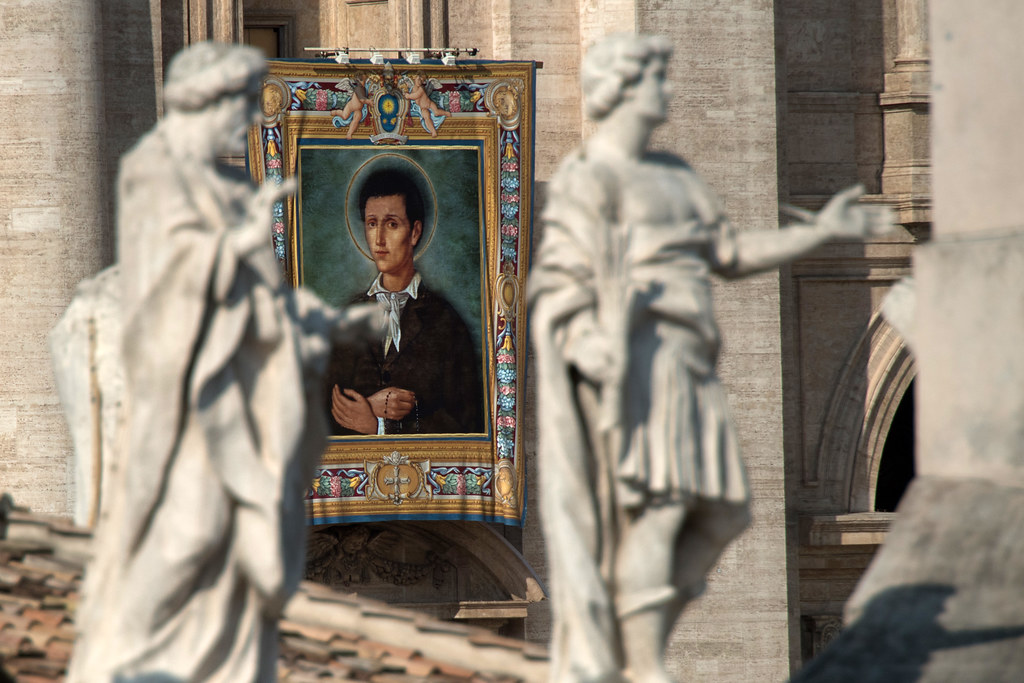 What are the steps necessary for beatification and canonization?

The canonical norms concerning the procedures that must be followed in the declaration of beatification or canonization are contained in the Apostolic Constitution Divinus Perfectionis Magister, promulgated by Pope John Paul II in 1983:

To initiate a Cause, at least five years must elapse after the death of the candidate. This is a prudential measure of the Church to ensure greater objectivity in the evaluation of the case. Time tests the strength of the conviction concerning their reputation for sanctity and the efficacy of their intercession before God.

1) In response to the petition of some of the faithful, the bishop of the diocese in which the candidate died initiates the Cause, or process, and a “postulator” is named in order to carry on the process. Witnesses are called to the Tribunal to testify to concrete acts demonstrating the supposed heroic exercise of the Christian virtues. All of the documents concerning the candidate (writings, etc.) are gathered, to verify his doctrinal orthodoxy. From this time, he is given the title of Servant of God.

2) Once the diocesan investigation is concluded, the acts and documentation are passed on to the Congregation for the Causes of Saints in Rome. The Cause is submitted to the theological examination of nine theologians.

3) If the majority are favorable, the Cause is passed on to the cardinals and bishops of the Roman Congregation for examination.

4) If the sentence is favorable, the Prefect of the Congregation presents the whole process to the pope, who grants his approval (or not, as the case may be), which includes the promulgation of the decree of heroic virtue. In this way the former Servant of God obtains the title of Venerable.

5) For the beatification of a candidate who was not a martyr, and thus is a confessor, a miracle is also required, attributed to the intercession of the Servant of God and verified after his/her death. The miracle must be examined in a canonical process similar to the previous one, although this time including the verdict of a commission of expert physicians. If everything is favorable, the decree certifying the miracle is promulgated.

6) With these two decrees, the Holy Father approves the beatification, which is the authorization of public cult limited to a particular region. With the beatification the candidate receives the title of Blessed.

7) For canonization another miracle attributed to the intercession of the Blessed is needed, having occurred after their beatification. Through canonization, an act that involves papal infallibility, public cult throughout the Universal Church is authorized. With the canonization, the title of Saint is conferred onto the Blessed.

Since the Blessed and the Saints are more intimately united with Christ, they strengthen the whole Church in sanctity; and they do not neglect to intercede for us with the Father. St. Theresa of the Child Jesus, honored by Pope St. John Paul II with the title of Doctor of the Church, said, “I will spend my heaven doing good upon earth.” Let us acquire devotion to the saints, and they will not fail to aid us in our many troubles.