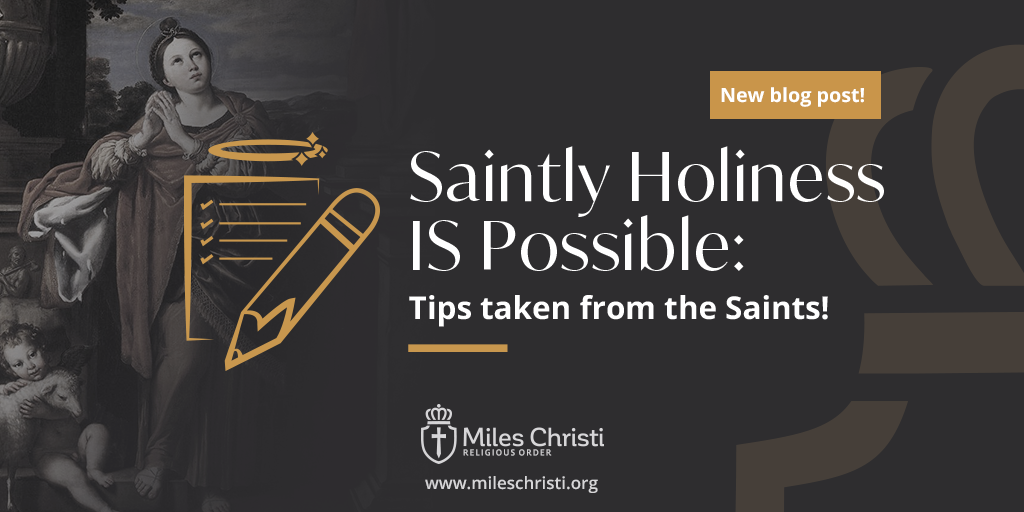 If you visit Rome, at some point you will most certainly pass through the renowned Piazza Navona. One of the most picturesque public squares in Rome, it has the unique shape of an ancient Roman stadium because it was just that, a place where the Romans would carry out their popular games. What is perhaps less known about this stadium is that it is the traditional site where the thirteen-year-old girl, St. Agnes, gave her life for Christ.

Not many details are known about St. Agnes’ early life, but what has been passed down by tradition is that she was a beautiful, young girl from a wealthy family. She was also a fervent Catholic who had consecrated her virginity to our Lord at an early age. On account of this, when her hand in marriage was sought, she firmly rejected her admirers saying that she was espoused to an invisible bride, Jesus Christ. This refusal of marriage led to her being accused of being a Christian. The Emperor Diocletian, who had outlawed Christianity in 303, sent Agnes to a house of ill fame as a punishment. Tradition tells of a man being struck down there when he immodestly tried to approach her. Conserving her purity despite being in such a situation, she was finally condemned to death by the sword. According to St. Ambrose, “she went to the place of execution with more joyful steps than a bride to her nuptials”. She died in the place where today we find the crypt of the church St. Agnes in Agone that borders the west side of Piazza Navona. Inside this splendid baroque chapel that was commissioned by Pope Innocent X, one can find exposed for the veneration of the faithful the skull of St. Agnes, transferred to this church by Pope St. Pius X.

In St. Agnes we have a wonderful example of the importance of staying faithful to Christ above all things and how God’s grace can give us the strength to do so, even when faced with the most difficult of situations. To this young virgin our Lord gave the grace to not only keep her virtue free from all taint, but also to face executioners with joy in her heart!

We can also learn from her the great esteem that we ought to have for our faith and how we ought to seek out solid virtues as a consequence, things so overlooked and even despised in today’s society. Faith is the greatest gift we have. It allows us to look beyond the temporal and ever-changing world to see the Kingdom of God. It is also an incredible gift, given that one can believe on his own, but rather must receive this grace from God. Let us thank God for the gift of our faith and let us pray to St. Agnes asking her to intercede for us so that we too may keep the faith until our last breath and practice genuine virtues even in the midst of the most difficult situations. St. Agnes, pray for us!