The social duty of religion proclaimed in Christ the King 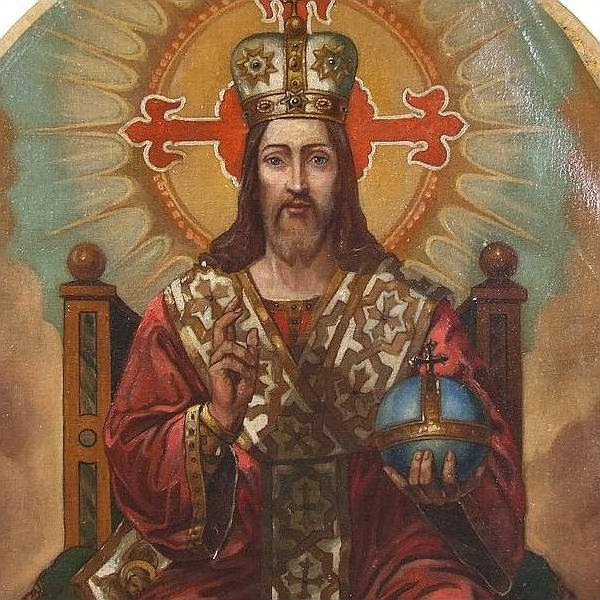 Every November, on the last Sunday of the liturgical year, the Catholic Church observes the Solemnity of Christ the King. This Solemnity was instituted by Pope Pius XI to remind us of the Church’s teaching that Christ should rule not only over the Church, but even over the temporal affairs of society. “The majority of men have thrust Jesus Christ and His law out of their lives,” said Pius XI, and our Lord and His holy law have “no place either in private life or in politics.”

In the encyclical in which he established the solemn feast of Christ the King, Pius XI wrote: “With God and Jesus Christ… excluded from political life, with authority derived not from God but from man, the very basis of that authority has been taken away, because the chief reason of the distinction between ruler and subject has been eliminated. The result is that human society is tottering to its fall, because it has no longer a secure and solid foundation” (Encyclical Quas Primas, no. 18, quoting Ubi Arcano, no. 28).

After the Second Vatican Council, many believe this teaching has been superceded. But Blessed Pope John XXIII reaffirmed the teaching during the Council: “Human society can be neither well-ordered nor prosperous unless it has some people invested with legitimate authority to preserve its institutions and to devote themselves, as far as is necessary, to work and care for the good of all. These, however, derive their authority from God, as St. Paul teaches in the words, ‘authority comes from God alone’ (Rom 13:1-6)” (Encyclical Pacem in Terris, no. 46).

Citing John XXIII’s Encyclical, Pope John Paul II teaches in Evangelium Vitae that laws permitting murder are not just laws: “Laws which authorize and promote abortion and euthanasia are therefore radically opposed not only to the good of the individual but also to the common good; as such they are completely lacking in authentic juridical validity… A civil law authorizing abortion or euthanasia ceases by that very fact to be true, morally binding civil law” (Encyclical Evangelium Vitae, no. 72). In short, by obeying laws that defend the dignity of human life, we are obeying Jesus Christ, the King of all mankind.

As we come closer to the Feast of Christ the King, which we will celebrate on November 28, 2021 let us consider the responsibility that each one of us has to promote the social reign of Jesus Christ. The Catechism of the Catholic Church speaks with clarity on this issue. “The duty of offering God genuine worship concerns man both individually and socially. This is ‘the traditional Catholic teaching on the moral duty of individuals and societies toward the true religion and the one Church of Christ’ (DH 1). By constantly evangelizing men, the Church works toward enabling them ‘to infuse the Christian spirit into the mentality and mores, laws and structures of the communities in which [they] live’ (AA 13). The social duty of Christians is to respect and awaken in each man the love of the true and the good. It requires them to make known the worship of the one true religion which subsists in the Catholic and apostolic Church (DH 1). Christians are called to be the light of the world. Thus, the Church shows forth the kingship of Christ over all creation and in particular over human societies (Leo XIII, Immortale Dei 3, 17; Pius XI, Quas primas 8, 20)” (CCC 2105).  As we can see, the social obligation to worship the one true God is a current doctrine of the Church.