The sacred value of human life written in natural law 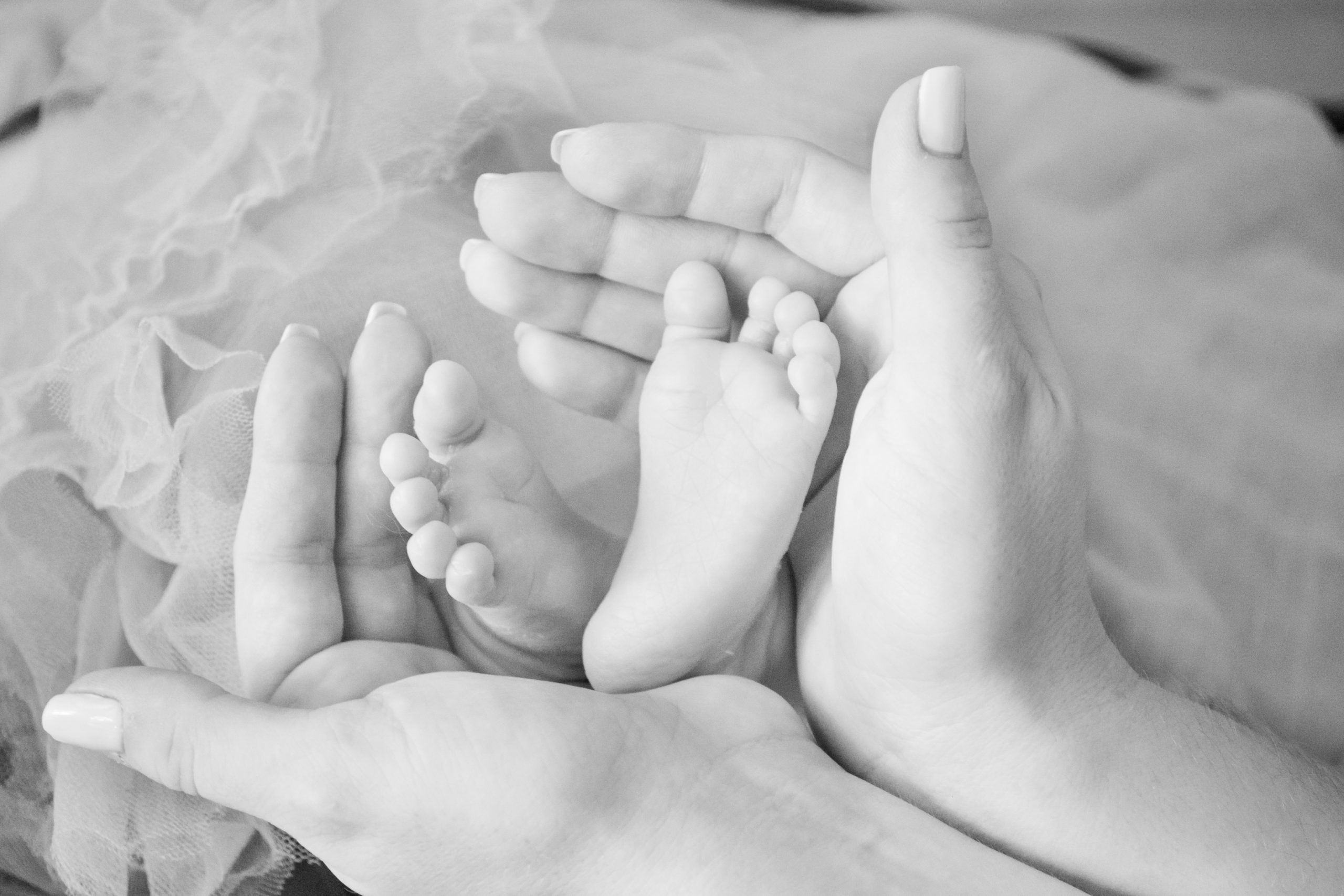 In reference to the encyclical Evangelium Vitae, Most Rev. Elías Yanes, former Archbishop of Saragosa (Spain), gave a brilliant speech that is worth knowing. “Every man,” he affirms, “sincerely open to the truth and to the good, with the light of reason and not without the secret influence of grace, can discover in the natural law that is written in his heart, the sacred value of human life from its beginning until its end, and affirm the right of every human being to see this primary good respected. Coexistence and the political community itself have their basis in the recognition of this right. In this case, the very truth that reason discovers is the truth that appears with greater clarity and profundity in divine Revelation.” That is to say, since it is not only revealed by God, but also understandable by mere human reason, society must condemn abortion and other attacks on human life.

It was with great use of reason that Pope St. John Paul II, in the same encyclical, made the following charge: “As I emphatically stated at Denver, on the occasion of the Eighth World Youth Day: ‘With time the threats against life have not grown weaker. They are taking on vast proportions. They are not only threats coming from the outside, from the forces of nature or the ‘Cains’ who kill the ‘Abels’; no, they are scientifically and systematically programmed threats. The twentieth century [and, without a doubt, the twenty-first century] will have been an era of massive attacks on life, of endless series of wars, and a continual taking of innocent human life. False prophets and false teachers have had the greatest success… We are in fact faced by an objective ‘conspiracy against life,’ involving even international institutions engaged in encouraging and carrying out actual campaigns to make contraception, sterilization and abortion widely available. Nor can it be denied that the mass media are often involved in this conspiracy, by lending credit to that culture which presents recourse to contraception, sterilization, abortion, and even euthanasia, as a mark of progress and a victory of freedom, while depicting as enemies of freedom and progress those positions which are unreservedly pro-life” (no. 17).

Bishop Yanes then laments that these people “are justified by wide sectors of public opinion… Attacks against life before birth or at its end tend to lose, in the collective consciousness, the character of a ‘crime,’ and to assume paradoxically that of a ‘right.’ There is an ‘eclipse’ of the value of human life which goes together with the ‘eclipse’ of the dignity of the person and the reality of God.” Therefore, “if the right depends only on what the legislator says, one must say good-bye to ‘human rights.’” At such a level of perversion, it is not incorrect to think that “some people could justify terrorism with the theories that are used to justify abortion.”

These are penetrating and opportune reflections! Let us not forget these solid reasons when we have to enlighten the consciences of our family members, friends and acquaintances. In this month dedicated to respecting life, let us renew our efforts to promote the sanctity of human life in our homes, among our friends, and in society.