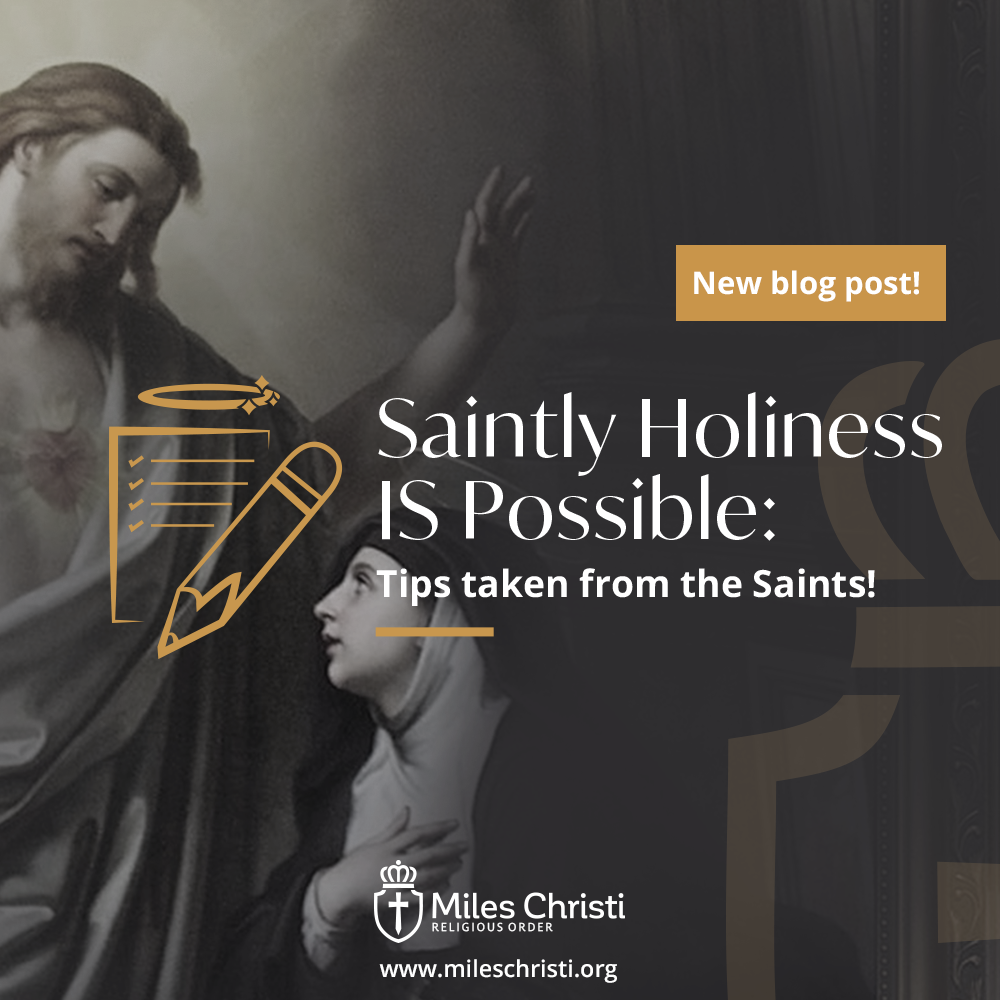 Heart of Jesus, Son of the Eternal Father, have mercy on us.

Patron saint to devotees of the Sacred Heart, St. Margaret Mary Alacoque, born in 1647 was an only daughter to French parents. Hers was not a typical childhood, preferring silence to play and taking on mortification after her First Holy Communion at age 9. A short time later she contracted rheumatic fever and was confined to bed for four years. During this time, she took a vow to Mother Mary to live a consecrated life. Immediately, she was healed and to her name she added Mary in thanksgiving for the favor of healing.

While attending a ball, Margaret had a vision of Christ, scourged and bloody. Upon reproaching her for forgetting about Him and the promise she made to His Blessed Mother as a child, He showed her that His heart was full of love for her. This strengthened her determination to fulfill her vow and she entered the Visitation Convent at Paray-le-Monial in May 1671 to become a nun.

After three years as a nun, Margaret received the first of her revelations on December 21, 1674. The request of Christ was that His love for humankind be made evident through her. Margaret’s revelations continued for a little over a year in which she was instructed to spend an hour every Thursday night meditating on Jesus’ Agony in the Garden of Gethsemane. This practice, known as “The Holy Hour,”  later became widespread in the church. She was also instructed to partake in frequent Holy Communion, especially on the first Friday of each month and celebrate the Feast of the Sacred Heart.

Though the mother superior believed Margaret, she struggled to convince others of the validity of her apparitions. Even those in her own community thought she was suffering from delusions.

Finally with the support of the community’s confessor, St. Claude de la Colombiere, her visits were declared genuine. Shortly afterwards at the age of 43 on October 17, 1690, Margaret died. While being anointed she spoke the words, “I need nothing but God, and to lose myself in the heart of Jesus.”

The Jesuits adopted her devotion to the Sacred Heart, but this remained controversial within the Church for the next 75 years.

Pope Benedict XV on May 13, 1920, officially canonized St. Margaret Mary Alacoque. Eight years later Pope Pius XI upheld the Church’s position on St. Margaret Mary’s visions of Jesus Christ as credible. “He stated Jesus ‘manifested Himself’ to Margaret and the chief features of devotion to the Sacred Heart are ‘reception of Holy Communion on the first Friday of each month, Eucharistic adoration during a ‘Holy hour’ on Thursdays, and the celebration of the Feast of the Sacred Heart.’”

As we celebrate the Feast day of St. Margaret Mary Alacoque let us deepen our devotion to the Sacred Heart of Jesus to show our love for Him.