Feast of St. John of the Cross 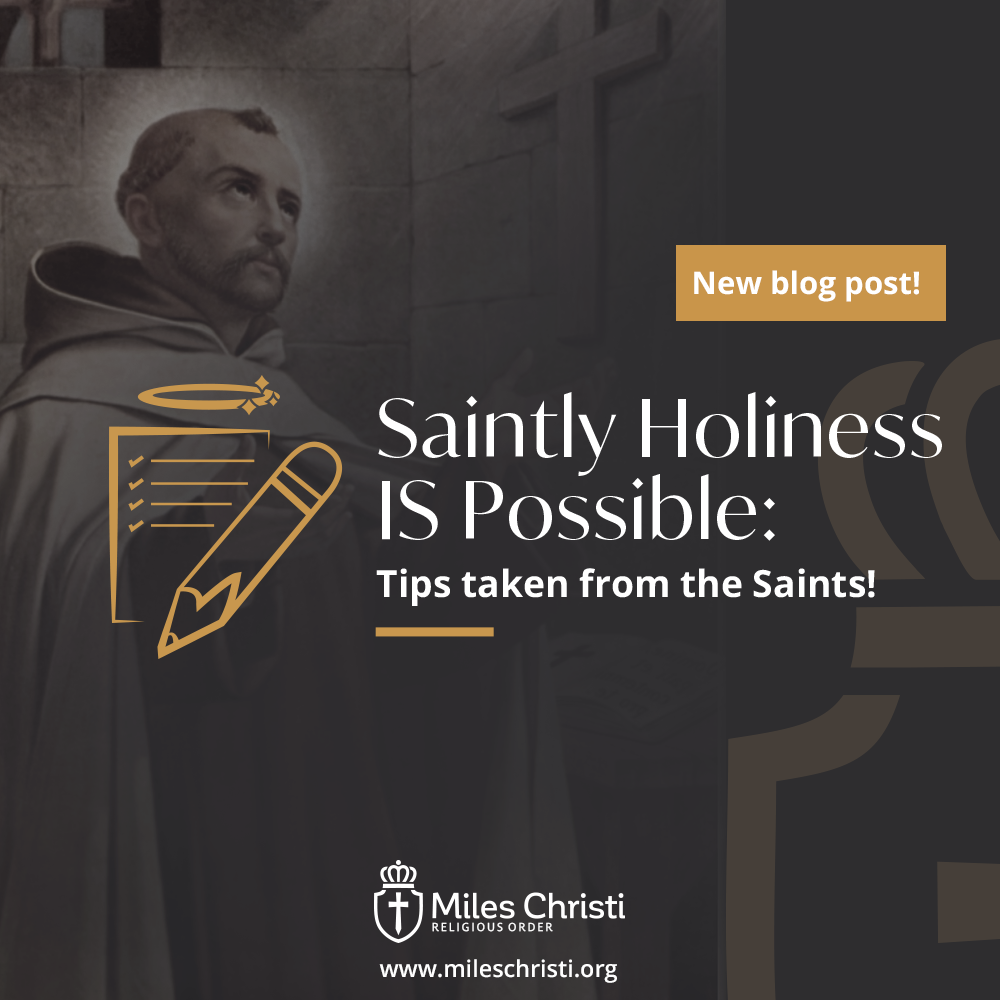 Spanish mystic, Doctor of the Church, reformer of the Carmelites and holy man with insight into God and the point of life, St. John of the Cross chose a religious path even as a young child.

“In the twilight of life, we will be judged on love”  – St. John of the Cross

Born Juan de Yepes y Alvarez, in Fontiveros, Avila, Spain in 1542, John lived in poverty when his family was disowned as a result of his upper class father marrying a lower class woman. Later at three years old when John’s father died and his mother went to work, John was sent to a boarding school and given a religious education. At age seventeen, he began work at a local hospital. The hospital’s founder offered to let him to a nearby Jesuit college so long as he continued to work at the hospital. John could have studied for the secular priesthood which would have guaranteed him monetary security, however he felt God was calling him to live a religious life, so upon completion of his studies at age 20, he entered the Carmelite order taking the name Juan de Santo Matia (John of Saint Matthias).

Continuing his studies in theology and philosophy, he became an expert in the Bible. In 1597, John was ordained and soon afterwards met Teresa of Avila, who encouraged him to promote her Carmelite reform in the men’s order.

Attracted to the strict routine of Theresa’s and her followers who went barefoot as a sign of poverty; known as the “Discalced” Carmelites, as well as her devotion to prayer and simplicity, John along with a few other friars took up the observance of the primitive Carmelite Rule. He also changed his name to Juan de la Cruz (John of the Cross).

Upon Teresa’s ordered return to the Convent of the Incarnation to become  its superior, she asked John to help renew  the community, which had grown quite lax. In 1572, he became the spiritual director of the nuns, including Teresa herself. A few years later, descent over reform occurred  between the discalced and “calced” Carmlites as well as within the discalced order. By 1577 when John ignored orders to leave the monastery, a group of Carmelites broke in and kidnapped him. He was taken by force to the order’s main house in Toledo. He was placed on trial for disobedience and punished by imprisonment. St. John of the Cross suffered much persecution during his final years. Held in a windowless 6′ x 10′ room,  scourged and humiliated, John refused to renounce the Reform. He passed the time in his cell suffering with silent joy while composing sublime lyric poems which form the basis of his mystical treatises. After some months, he managed to escape to the south of Spain to be the  appointed director of the nuns at Beas. In 1579, he became Rector of the new Discalced Carmelite college near the University of Baeza. Finally in 1580, the Holy See granted the Discalced Carmelites the right to erect their own Province, although complete independence did not come until 1593.

St. John of the Cross died in 1591 after contracting a skin infection. He died at age 49 as he had prayed to: without honors, without material comforts, and with great suffering.

Beatified in 1675, canonized in 1726, and declared a Doctor of the Church in 1926, St. John gave the Church some of its most mystical writings: The Ascent of Mount Carmel, The Dark Night, The Spiritual Canticle, and The Living Flame of Love.