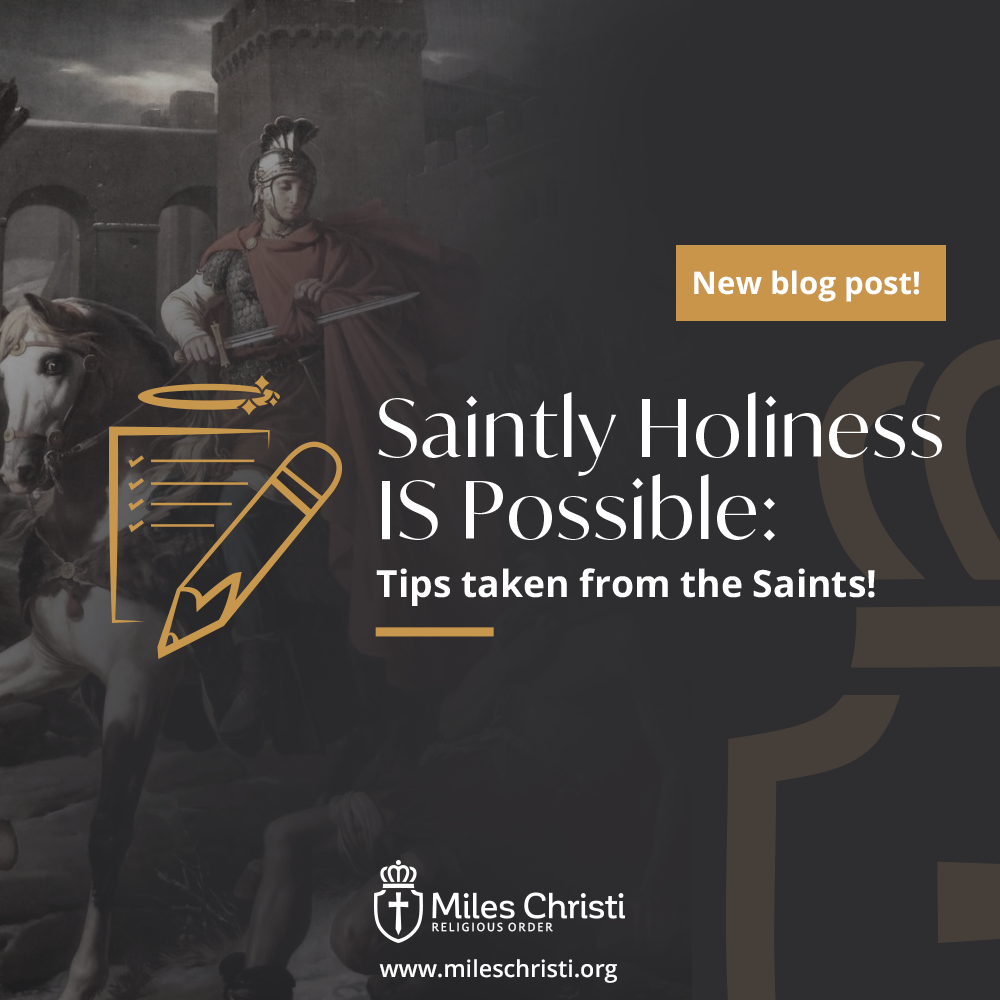 “With the sign of the Cross, I shall more certainly break through the ranks of the enemy than if armed with shield and sword.”  – St. Martin of Tours

Frequently depicted on horseback cutting his cape in two with a sword, St. Martin of Tours is the patron saint of the poor, soldiers, conscientious objectors, tailors, and winemakers. Born in the country that is now Hungary in early to mid 300 AD, Martin’s parents were pagans. Shortly before Martin’s birth however, the Emperor Constantine granted Christianity legal status in the Roman empire.

As the Gospel message took hold in Rome, Martin was moved to become a Christian around the age of 10. A few years later at age 15 and the son of a military tribune, a high-ranking officer in the Imperial Horse Guard, Martin was required to serve in the Roman army, though it is believed that Martin behaved more as a monk than a soldier.

Encountering a beggar while on duty in Amiens, Martin’s compassion led him to take off his wool clock and split it in two; giving half to the cold, barely clothed man and draping himself in the other half. That night, Martin had a vision of Christ, who said to him, ‘”Martin, as yet only a catechumen, has covered me with his cloak.” Sulpicius Severus, the saint’s friend and biographer, says that as a consequence of this vision Martin “flew to be baptized.”’

At about the age of 20, Martin asked his superiors to leave the military to serve Christ. Branding him a coward, Martin was ordered to prison. A truce however was reached before any battle could take place and Martin was released. Meeting Bishop Hilary in Poitiers, Martin was ordained a deacon and went home to Pannonia, converting his mother and others in the town.

Taking sides against the Arians heresy which denied the divinity of Jesus Christ, however caused him to be publicly scourged and run out of town. Sheltering on an island in the middle of the Tyrrhenian Sea, Martin lived as a hermit.

After hearing that his mentor Bishop Hilary had been allowed to return to Tours, Martin joined him to study. Hilary gave a plot of land to Martin and he established the monastery Liguge Abbey from which his disciples evangelized.

Later in 371, the city of Tours required a new bishop and Martin was called to the office. Even though he did not really want to be ordained to office, he finally accepted and he became a holy and hardworking Bishop.

As a bishop, Martin established a system of parishes to manage his diocese; making a point to visit each parish at least once per year. Martin was also very instrumental in fighting against the paganism of the time. Faithfully and with great passion, Martin proclaimed the Gospel of Jesus Christ and won many to the Christian faith.

Martin died in Candes-Saint-Martin, Gaul in 397.

St. Martin of Tours – Pray for us!