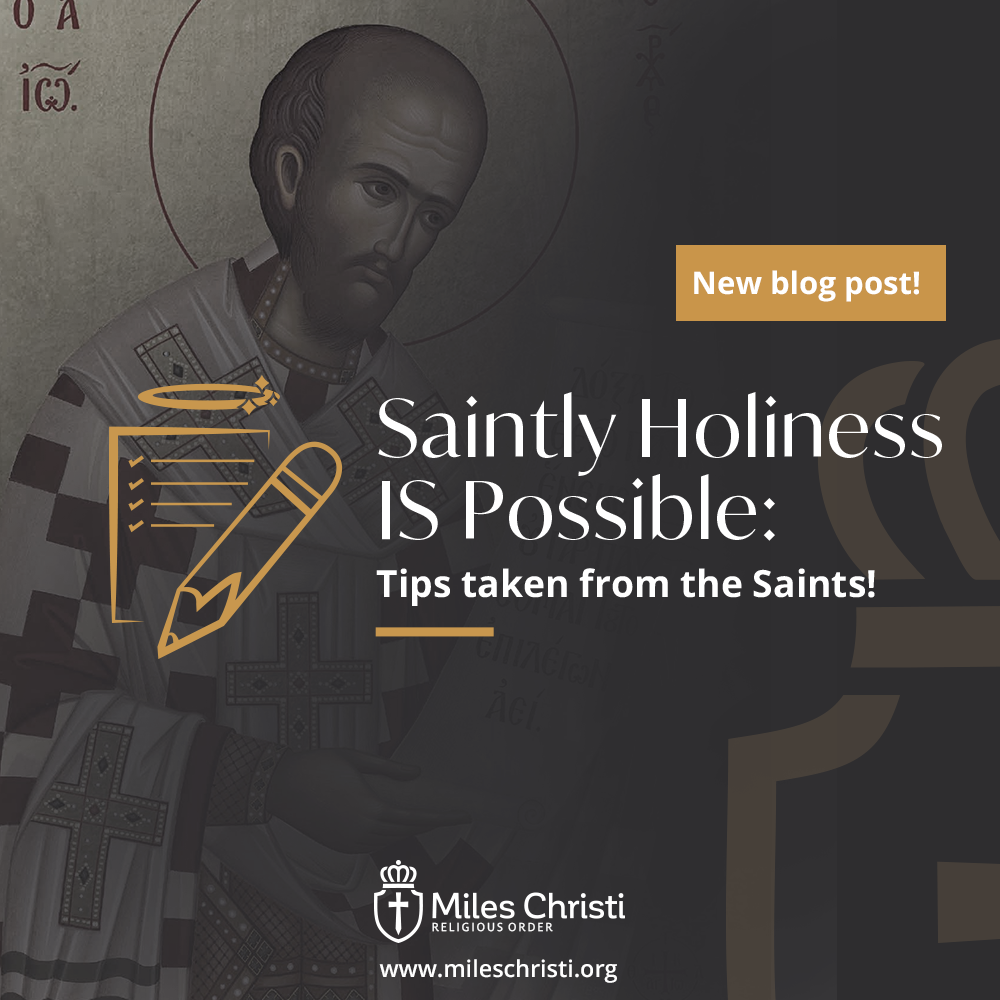 Known for his eloquent speaking and unwavering preaching on the public sins of his time, St. John who earned the name Chrysostomos—”golden mouth” was an important early Church Father who later was named a Doctor of the Church.

St John Chrysostom was born in Antioch in 344 to a Christian mother and military father who died shortly after John’s birth. His mother educated her son in the best schools and the famous pagan orator of the age, Libanius, tutored John.

As was the custom of many devout men after his studies were completed, John entered into a secluded monastic life. Poor health as a result of his ascetic rigors forced him to return to public life. He quickly went from being a lector to a deacon to a priest in the church of Antioch.

At Antioch’s cathedral, St. John Chrysostom’s eloquent homilies; some up to 2 hours long, on Bible passages and moral teaching gained him popularity. His Homilies on various books of the Bible are some of his most valuable written work. St. John Chrysostom also preached on the need for charitable giving to address the spiritual and temporal needs of the poor. He spoke against the abuses of wealth and accumulating personal property.

Early in 398, St. John Chrysostom was seized by soldiers, taken to the capital and forcibly consecrated as archbishop of Constantinople. His kidnapping was arranged by a government official who wanted to adorn the capital’s church with the best orator in Christianity. John accepted this as God’s providence, rather than rebelling against the injustice. He did not, however, soften his words even for his new and prestigious audience—which now included many from the imperial household. St. John Chrysostom continued to speak out against the abuses of wealth and power. Using his household budget to care for the poor and build hospitals, his lifestyle mirrored the themes he preached about.

St. John Chrysostom’s preaching garnered many enemies among bishops and the imperial family. This led to false charges of heresy and he was exiled. His health quickly deteriorated as he was transported across the plains of Asia Minor in the heat of summer. He was however, visited by loyal followers, and wrote letters of encouragement to others: “When you see the church scattered, suffering the most terrible trials, her most illustrious members persecuted and flogged, her leader carried away into exile, don’t only consider these events, but also the things that have resulted: the rewards, the recompense, the awards for the athlete who wins in the games and the prizes won in the contest.”

On the eastern shore of the Black Sea, at the edges of the empire, he died. After his enemies had all died, Emperor Theodosius II, son of Arcadius and Eudoxia, brought St. John Chrysostom’s relics back to Constantinople and publicly asked forgiveness for the sins of his parents.

St. John Chrysostom was later given the title of “Doctor of the Church” because of the value of his writings (600 sermons and 200 letters survive) to the Church.

St John Chrysostom – Pray for us!