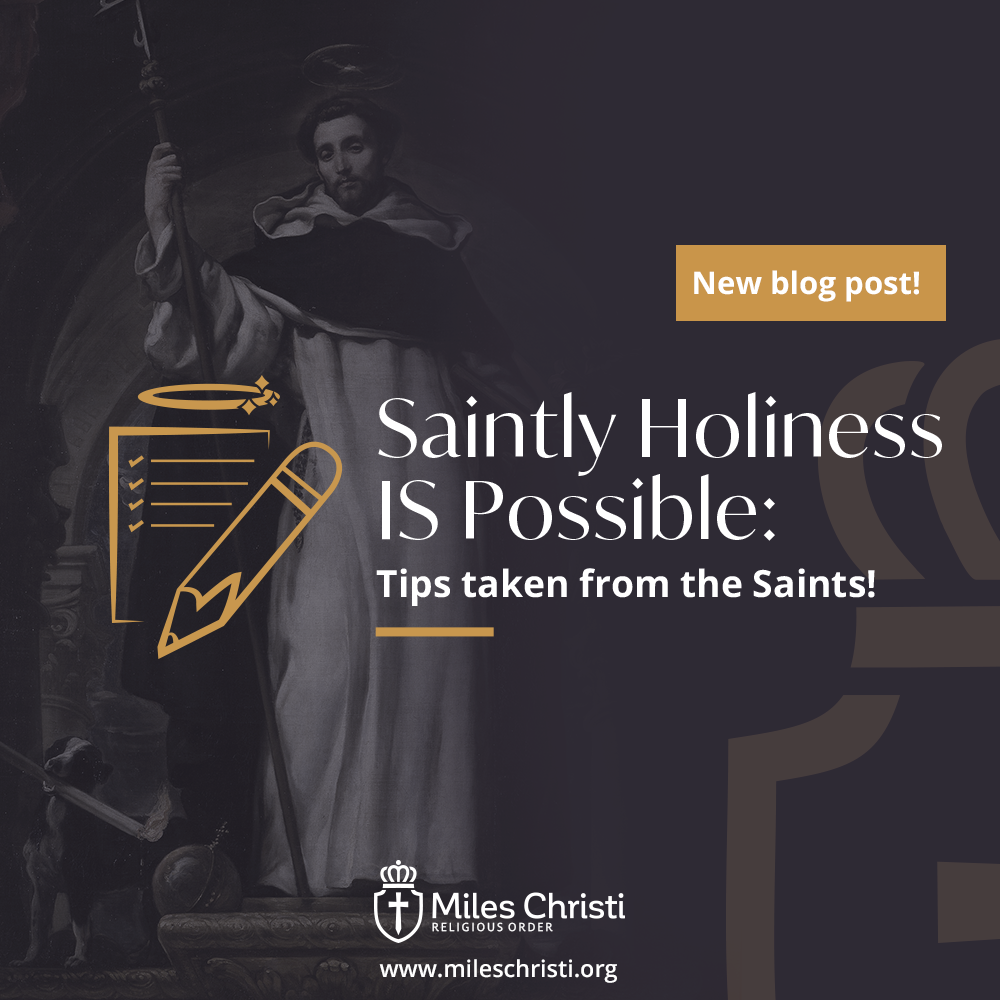 The feast day of St. Dominic is celebrated on August 8. Known for his self denial, apostolic zeal, and holiness, St. Dominic (Dominic de Guzman) was born in 1170 and ordained as a priest at age 24. In 1216, St. Dominic established separate women and mens orders, the Order of Preachers, which later became known as the Dominicans.

The aim of the Dominicans is to proclaim the Word of God by preaching, teaching and example, while sustained by common life. Known as a joyful friar, St. Dominic conveyed enthusiasm for the gospel. People came to St. Dominic because he offered them hope.

St. Dominic was instrumental in the formation of another saint – St. Ignatius. One of the books read by St. Ignatius during his recovery and conversion was written by a Dominican friar. Upon learning of the life of St. Dominic, St. Ignatious promptly developed a devotion to him, declaring, “St. Dominic did this, therefore, I have to do it.”

Along with establishment of the Order of Preachers, St. Dominic is associated with preaching on the daily devotion to praying of the Holy Rosary. During the time the Albigensian heresy, which believed that adultery, fornication, and suicide were praiseworthy; there is no heaven, no hell, no moral code, St. Dominic went from town to town preaching the TRUTH through the Word of God. Having little luck in converting the Albigenses, St. Dominic prayed fervently to Our Blessed Lady for direction and help. In Prouille, France, 1208, The Blessed Virgin Mary appeared in an abbey to St. Dominic, instructing him in the prayers of the Angelic Psalter, to be later known as the Holy Rosary. The late Dominican, Reginald Garrigou-Lagrange, who was a teacher of Pope John Paul II when he was a student at the Angelicum in Rome, stated: “Our Blessed Lady made known to St. Dominic a kind of preaching till then unknown; which she said would be one of the most powerful weapons against future errors and in future difficulties.” (St Dominic & the Rosary – Our Catholic Faith)

Just as the Dominican Order continues in these missions today, St. Dominic dedicated himself to preaching the Word of God through the pursuit of Truth in His Son, Jesus Christ and encouraged daily praying of the Rosary.