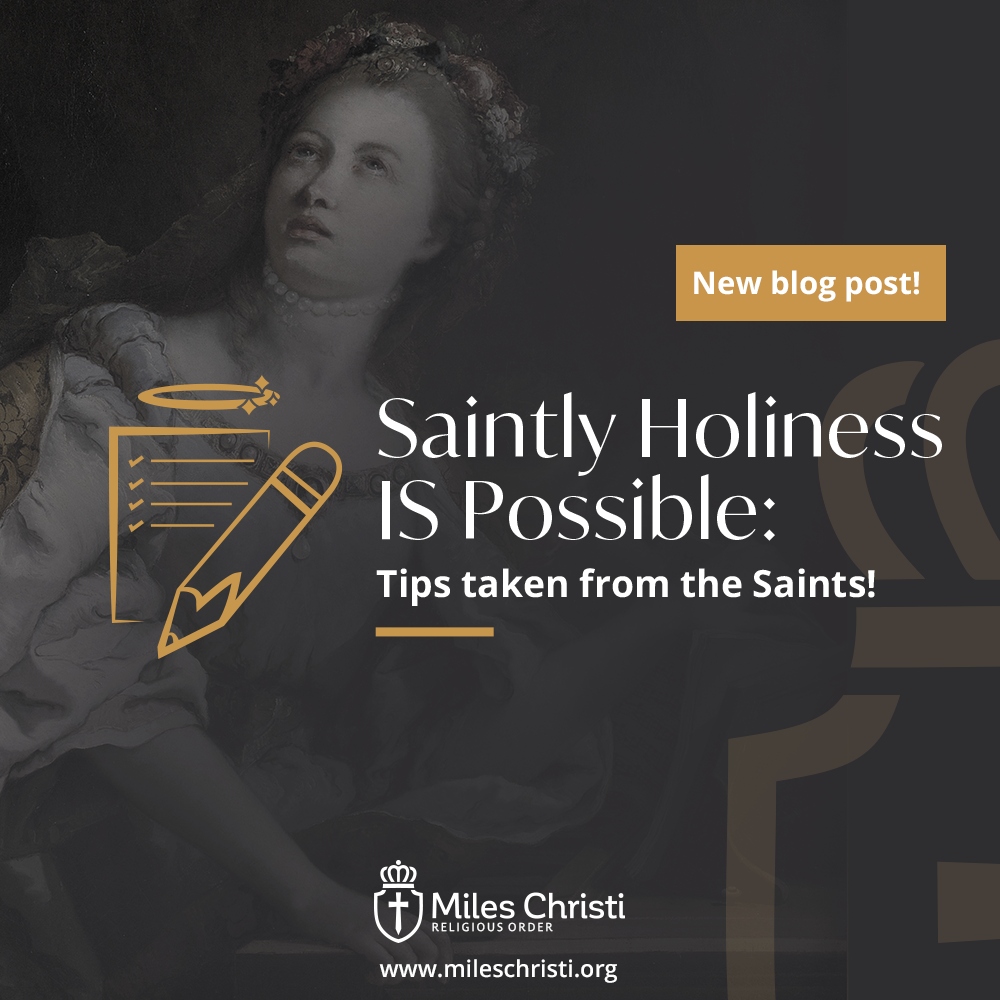 “Do you not know,” was her answer to the threats of the prefect, “that I am the bride of my Lord Jesus Christ?” – St. Cecilia

St. Cecilia’s vow of virginity to God was the guide for her life. Born into a rich Roman family she was given in marriage to a young man named Valerian. Singing in her heart to God at her wedding, Cecilia expressed her desire to remain a virgin before the consummation of her nuptials and told Valerian she’d taken a vow of virginity and an angel was protecting her. He requested to see the angel. Cecilia told him he could see the angel only after he went to be baptized. Moved by her words and honoring her request, Valerian went to be baptized and upon returning he saw an angel at her side. The angel then crowned Cecilia with a chaplet of rose and lily flowers. Valerian and Cecilia remained married and he respected her vow of virginity. When Valerian’s brother, Tibertius, heard of his brother’s baptism and the angel appearing beside Cecilia, he too was baptized and together the brothers dedicated their lives to burying the saints who were murdered each day in their city by the prefect Turcius Almachius. While Cecilia’s husband and brother buried the dead, she preached and converted over 400 people to Christianity.

Once Turcius found this out, Valerian and Tibertius were arrested and executed after refusing to offer a sacrifice to Roman gods. Cecilia buried their bodies and was shortly afterwards arrested for this crime. She was given a choice to either make a sacrifice to alien gods or accept death. Cecilia continued to profess her faith to God and chose to die rather than renounce her faith.

Deciding to execute her in secret to avoid criticism of the people, prefect Turcuis decided to confine her in the vapor bath of her home to die of suffocation. Though Cecilia was shut in for one night and one day, as fires were stoked to a terrifying heat, she remained unharmed.

Enraged upon hearing this, Turcuis Almachius sent an executioner to cut off her head in the baths. The executioner struck her three times, which was the maximum by law, but he was unable to decapitate her so he left her on the bath floor for two days and nights with her head half severed, fully sensible, preaching to the crowds that came or praying and joyfully awaiting her crown. On the third day Cecilia’s agony was over, and the virgin Saint gave back her pure spirit to Christ. She was buried in the Catacomb of St. Callistus by the future Pope Urban, who had baptized her husband and brother-in-law.

In 822, during a renovation of a church dedicated to St. Cecilia’s name, Pope Pascal I had her body, along with the bones of her husband, her brother-in-law, and the martyr Maximum, placed below the altar of the church.

Later in 1599 during another restoration of the church, Cardinal Sfondrato found two white marble sarcophagi near the high altar which corresponded with Pope Pascal I’s description of the location for caskets containing the relics of the holy martyrs. In one of the most documented exhumations, officials opened the sacrophagi and found St. Cecilia in an incorrupt state. Draped in a silk veil and wearing a gold embroidered dress, the mortal wound on her neck, and with blood-stained clothes, St. Cecilia was found in the same position as when she died; lying on her right side, her hands crossed in prayer before her with the position of her fingers, three extended on her right hand and one on the left, displaying a final silent profession of faith to the Holy Trinity. They also reported a “mysterious and delightful flower-like odor which proceeded from the coffin.” St. Cecilia is the first of all the incorrupt saints to be exhumed.

The site of St. Cecilia’s family mansion is thought to have been where The Basilica of St. Cecilia currently stands. The Caldarium or the second chapel, on the right aisle, is the room where St. Cecilia was condemned to death.

Rejoicing in every sacrifice as a pledge of love, welcoming our sufferings and death as hastening to a union with God, is the lesson we can take from the life of St. Cecilia.

instead of denying your King.

We pray you please to help us

as His fair praise we sing!

We lift our hearts in joyous song

to honor Him this way.

And while we sing, remembering

to sing is to doubly pray.

At once in our hearts and our

to praise God dwelling there.

While with our hearts and tongues

we try with song to praise God twice.

We ask dear Saint to help us be