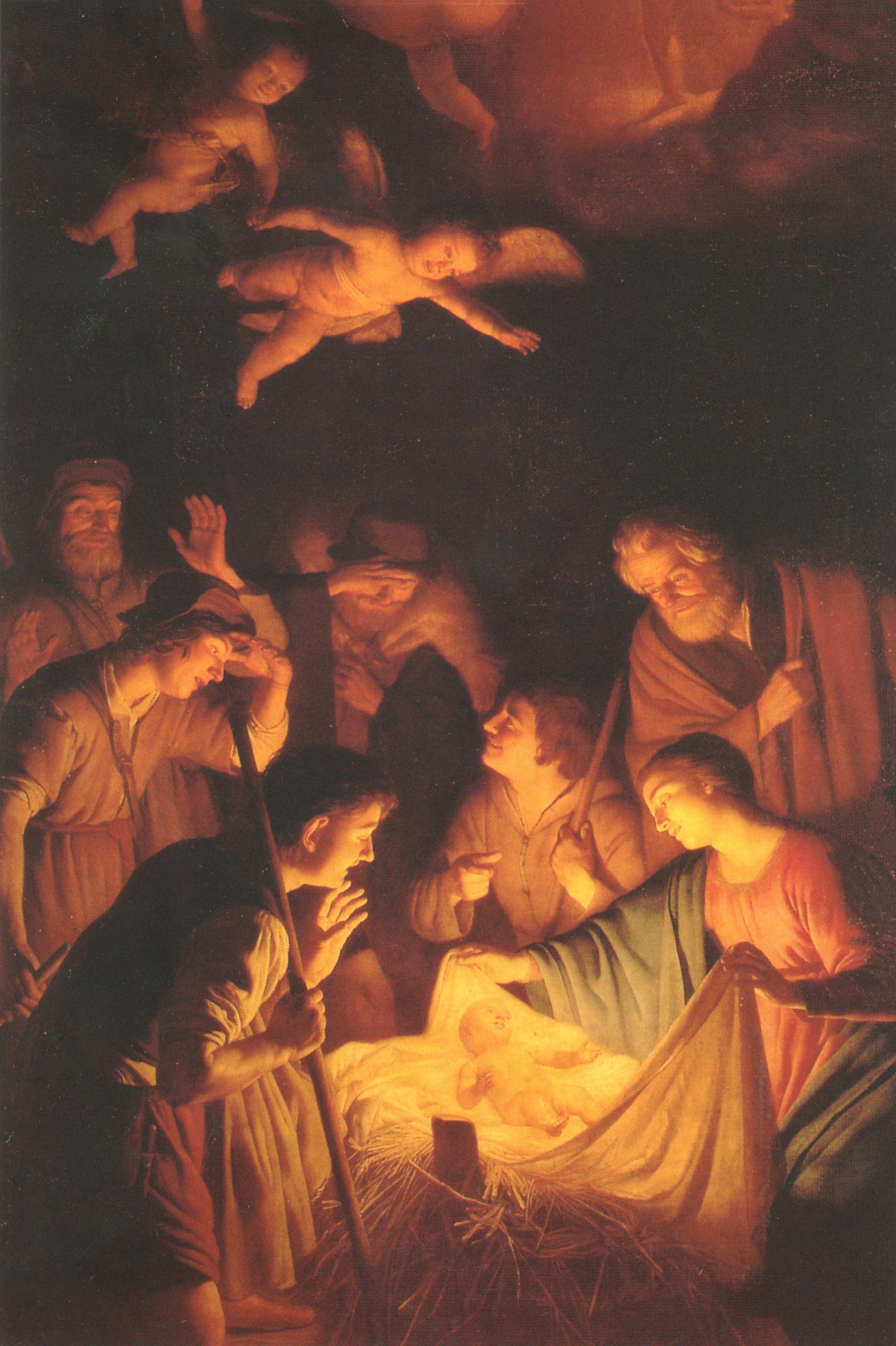 Some years ago, the Most Rev. Juan del Río, then Bishop of Jerez (Spain) and President of the Spanish Commission for Mass Media Communication of the Episcopal Conference, wrote an interesting pastoral letter on the loss of the nature of Christmas in our Western culture.

“For weeks, Christmas makes the darkness of many hearts flood with the light of what occurred in Bethlehem; Christmas makes the values of peace and charity into the greatest wishes of these days; Christmas makes the star of the Magi from the East lead us to the Savior of the world: the Emmanuel, the promised One, the Expected of nations, God made man. This is the core mystery of Christmas. Its celebrations have forged a whole Christmas culture that has its expression in special foods, Christmas carols, and the painting and sculpture of Nativity scenes. All this speaks to us of how the incarnation of the Christian faith creates a culture and gives rise to values that ennoble towns and their inhabitants.

“Well, now it is happening that in order to be ‘politically correct,’ in order not to ‘hurt the feelings’ of other religions or of the new ‘secular religion,’ all this must be rationalized, disguised, wrapped up so that it looks like, but isn’t, the real thing.

“What is curious is that this disguising has been promoted by some agnostics and atheists who, from a secular perspective, usually speak a lot about tolerance toward their positions and those of other religions, but they don’t use the same measure when they deal with Christian and Catholic sensitivity about these days. Nor are they interested in the Christmas season disappearing, since with them come winter vacations, and an increase in commerce which benefits both small and large businesses…

“All that is done without any mention of the fact that, 20 centuries ago, God wanted to share our human nature, so that humanity could share in His divine life. This is also reflected in those greeting cards from public institutions where there is the concealment of any Christian reference. On many occasions, the Nordic naturalist mythologies like a tree, mistletoe, snow, and elves, are signs preferable to those that allude to the historical fact of Bethlehem. The same is happening with Christmas lights which give light to festivities emptied of their original meaning…

“The Christian community itself is not exempt from this secularization of the celebration of the Nativity of the Lord. The Christian community has lost, in great measure, the sense of ‘wonder’ of the mystery of the God who goes out to meet man. Nevertheless, what is authentic and beautiful is that in the middle of the night the good news of Jesus’ birth came to some shepherds taking care of their flocks (cf. Lk 2: 8-12).

“It is for this reason, that returning to the source of the true Christmas supposes that we don’t renounce the cultural roots that have given being to Europe, that public powers and other social authorities have the respect due to the Christian event, that those Catholics who work in public office don’t favor secular opinion with their actions in order to disguise the undeniable meaning of Christmas. And that we Christian faithful return more intensely to the original and inherent spirituality of the Advent-Christmas liturgical time.” (Dec. 16, 2006)

We pray that this Christmas will fill your hearts with the love and joy of the newborn King as we joyfully proclaim to all we encounter: MERRY CHRISTMAS!