Baptism is necessary for salvation 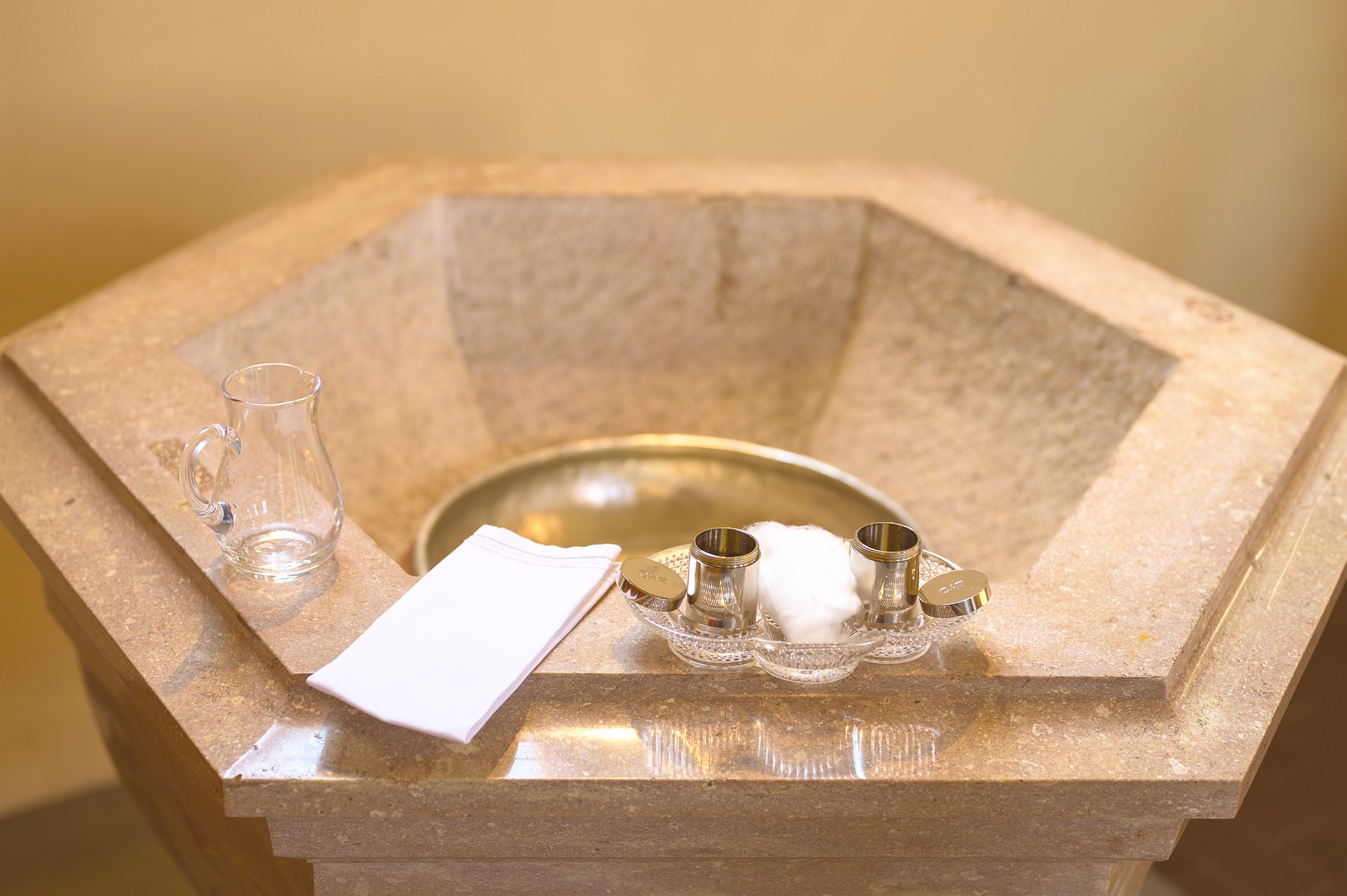 How widespread today is the idea that all religions are equal! Nevertheless, this is not the mind of the Church. “There has been no lack of people who have wanted to interpret missionary activity as an attempt to impose one’s own convictions and choices on others, in contrast to a certain modern spirit that boasts absolute freedom of thought and personal conscience as a definitive achievement. According to this viewpoint, evangelizing activity should give way to interreligious dialogue, which would consist in an exchange of opinions and information in which each party makes known his own ‘creed’ and is enriched by the others’ thought, with no concern about reaching a conclusion. This would entail – it is sad – that Christians renounce guiding non-Christians to the way of the Gospel, refrain from proposing or encouraging conversion, and exclude the prospect of Baptism. Thus the way of salvation followed by each according to his own education and religious background would be respected.” (cf. Encyclical Redemptoris missio, 4)

“But such a concept appears incompatible with Christ’s mandate to the Apostles (cf. Mt 28:19-20) handed down to the Church, and with the authentic ecclesiology to which the Second Vatican Council referred in order to show the obvious need for missionary activity. It is a question of several basic truths: God desires salvation for all; Jesus Christ is the ‘only Mediator,’ the One who gave himself, as a ransom for all (1 Tim 2:5), since neither is there salvation in any other (Acts 4:12). ‘Everyone, therefore, ought to be converted to Christ, who is known through the preaching of the Church, and they ought, by Baptism, to become incorporated into him and into the Church which is His body’ (Ad gentes, 7).” (John Paul II, May 10, 1995)